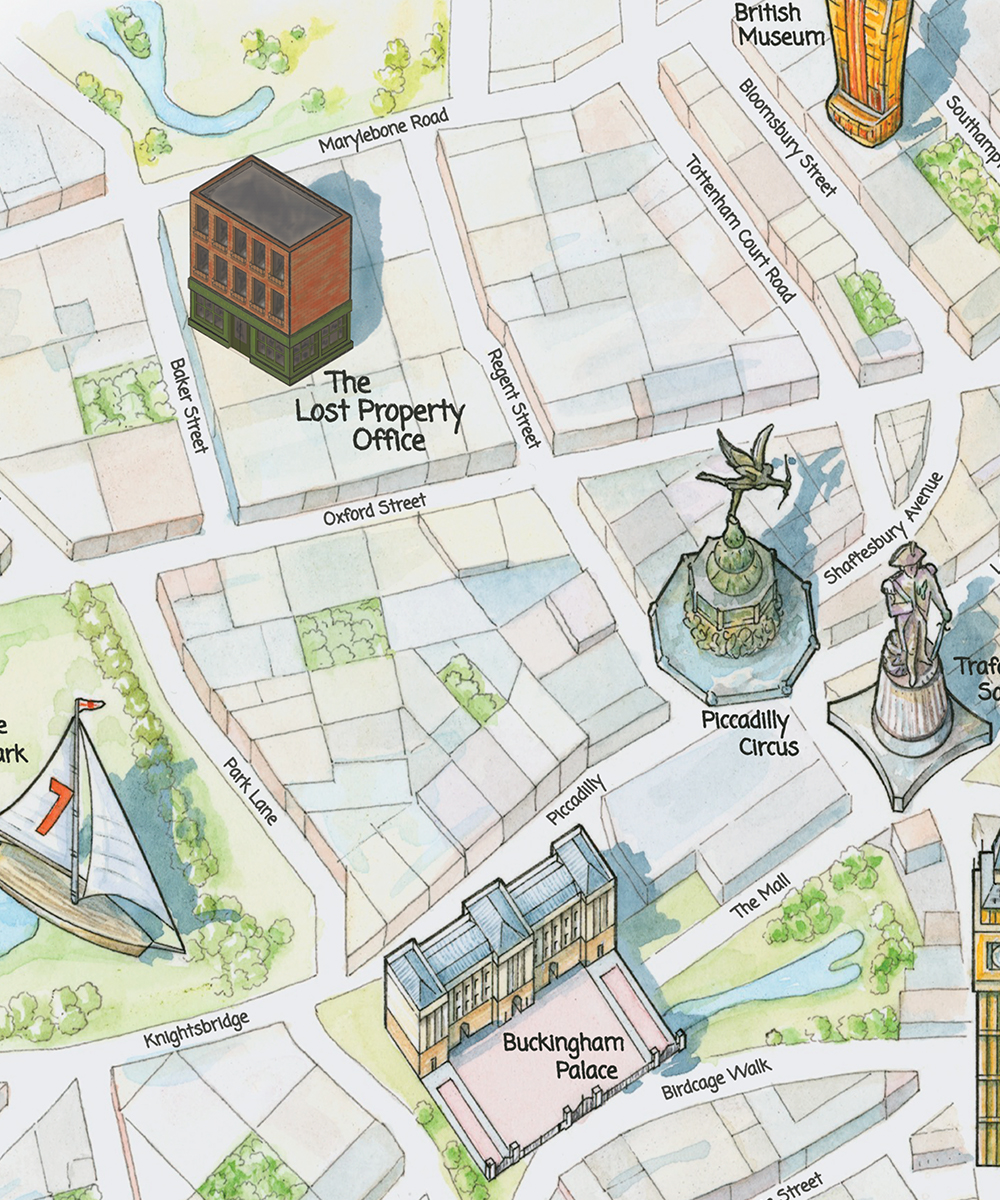 Banned since birth under the strict rules of the Ministry of Trackers, Jack Buckles is a Section 13.

J ack discovered his secret heritage after his father disappeared on a London business trip. His sister, swearing she'd seen their father on the London streets, led Jack to the Lost Property office on Baker Street, a front for the secret Ministry of Trackers. There, with the help of clerk Gwen Kincaid, Jack learned that he is not the third Buckles of his line, but the thirteenth in a long line of British detectives with special hyper-observant skills.

This unlucky thirteenth generation is banned under Ministry Regulations, Section Thirteen. Jack could care less about ancient regulations or bans. He wishes only to save his father. To do so, he'll have to run afoul of the four secret ministries, and battle a madman known as the Clockmaker.

Jack's search takes him deep into a hidden world. You can explore this world as well by reading about the four secret ministries below, then perusing the posts in the slider. Or jump in by reading The Lost Property Office.

K nights, spies, detectives, and loose alliance of guilds have long protected the realm. But power and secrets are an explosive combination. There are rumblings of rivalry and dissent. An internal war is brewing. Will a Section 13 tracker with unheard-of capabilities become the catalyst that ignites the powder keg?

J ack’s own Ministry of Trackers—known as the Ministry of Crumbs to the other three—surrounds four tracker families who all have apartments at the bottom of the Keep, a huge Gothic tower that descends deep beneath Baker Street. Like any good British bureaucracy, the ministry has a host of rules and regulations, religiously followed by its clerks, wardens, quartermasters, and trackers—particularly the clerks. Gwen Kincaid is one of these, but something about Jack has fired up her rebellious streak.

The ministry observed long ago that the number 13 is dangerous, and has been ever since the order to slaughter the Templars was given on a Friday the 13th in 1307. For safety, rather than for superstitious reasons, it must be avoided. To employ a tracker of the thirteenth generation seems a dodgy prospect—quite dodgy indeed.

T hose outside the Ministry of Secrets know little of the organization. Spooks, the denizens of this ministry, have their own language—Spook Speak—which members of the other ministries rarely hear, since in public spooks tend to communicate with signals known as Spook Sign.

Nearly everything about the Ministry of Secrets is a mystery. Their origins may trace to Merlin, but this is only conjecture. Their library collection in the Elder Ministry Archive remains separated from the rest by midnight blue marble walls with no hint of an actual door. Their public front at MI-6 is not really public at all. Spooks cannot be trusted.

T he Ministry of Guilds walks the line between shadow and light, which is generally where the money lies. They maintain Guildhall—never the Guildhall—and the Great Twelve City Liveries, while regulating the darker, hidden guilds, like the Magicians Guild and the Thieves Guild. In particular, the mechanical masters of the Tinkers Guild wish to be left to their own devices.

The toppers don’t care much for the crumbs of the Ministry of Trackers, whose investigations tend to get in the way of profits, but if Jack ever wants to follow the money, or infiltrate the Thieves Guild hideout on the subterranean banks of the River Fleet, he’ll have no choice but to enlist their help.

T he Ministry of Dragons has served the Crown since the days of Arthur, making it the eldest of the Elder Ministries. The burns that Jack sees on the faces and hands of the dragos give him a sense that dragons are waiting just around the corner in a disused Tube station or an abandoned utility tunnel.

These modern-day knights in gray suits and red scarves are descended from the oldest families in Britain, some perhaps tracing back to Arthur himself. They are aristocrats, well above the commoners—or crumbs—of the Ministry of Trackers, and they are not afraid to show it. They do, however, keep the menace of dragons in check, and at least one of them appears to have lent aid to Jack’s family. 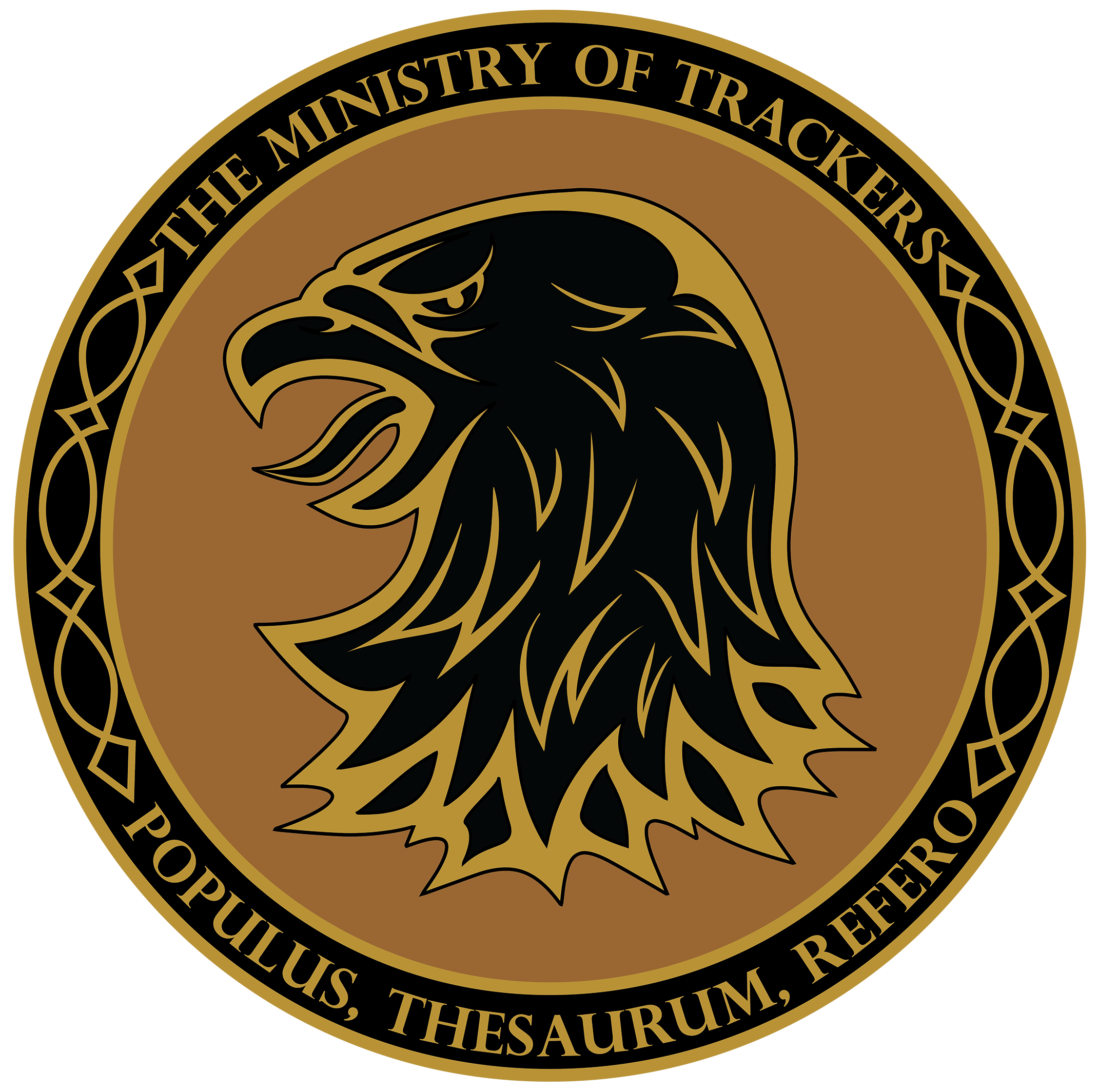 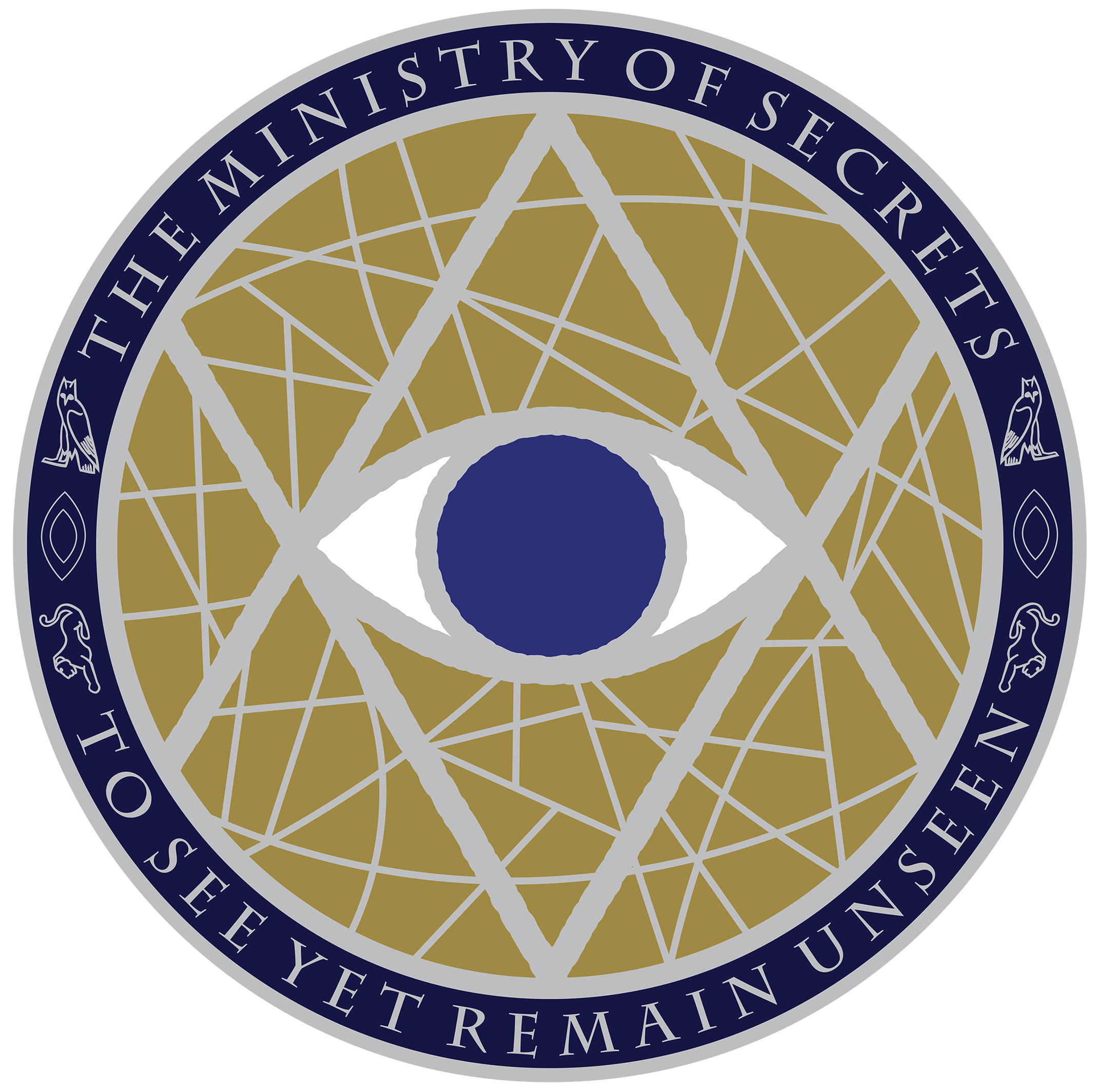 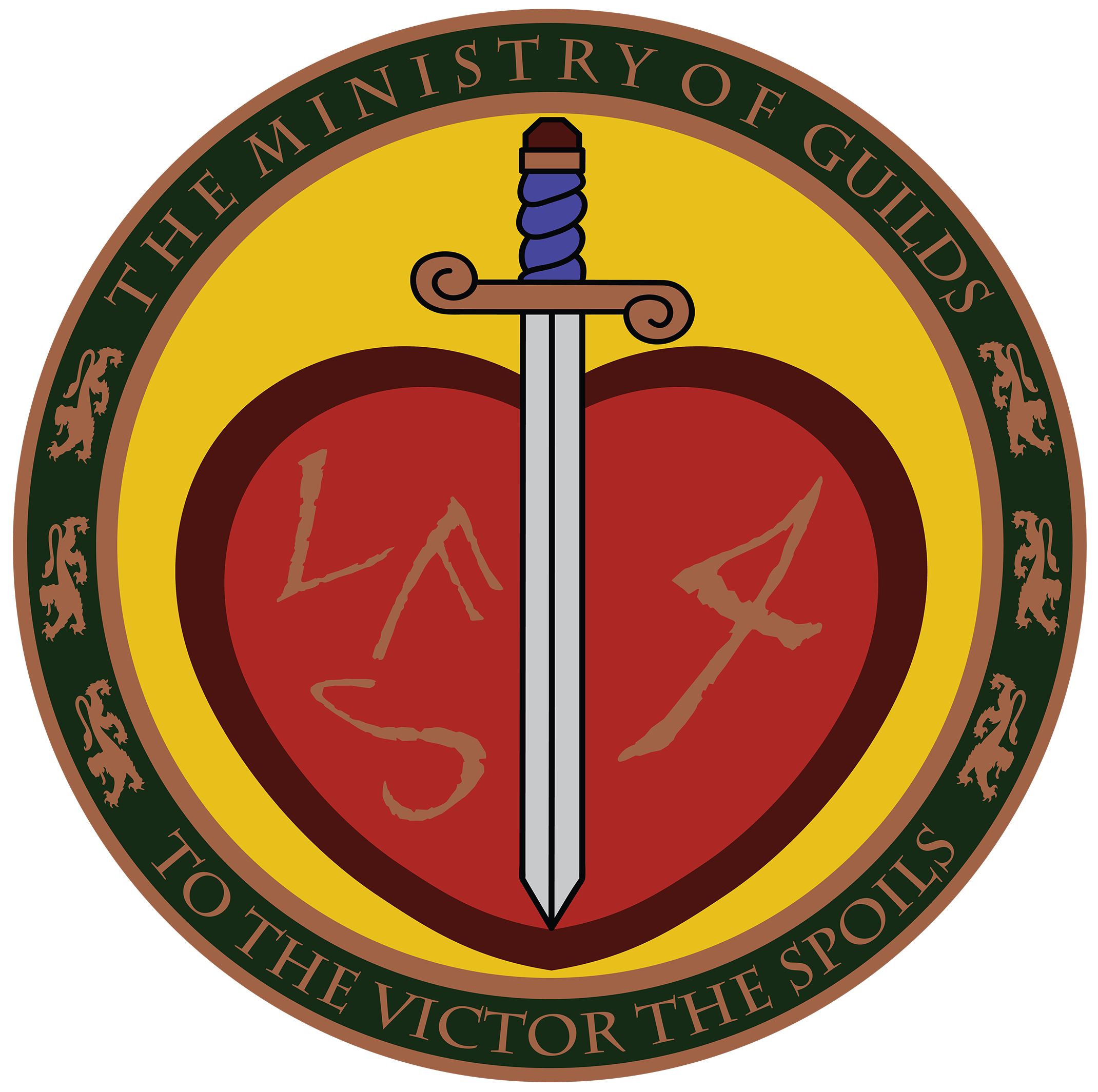 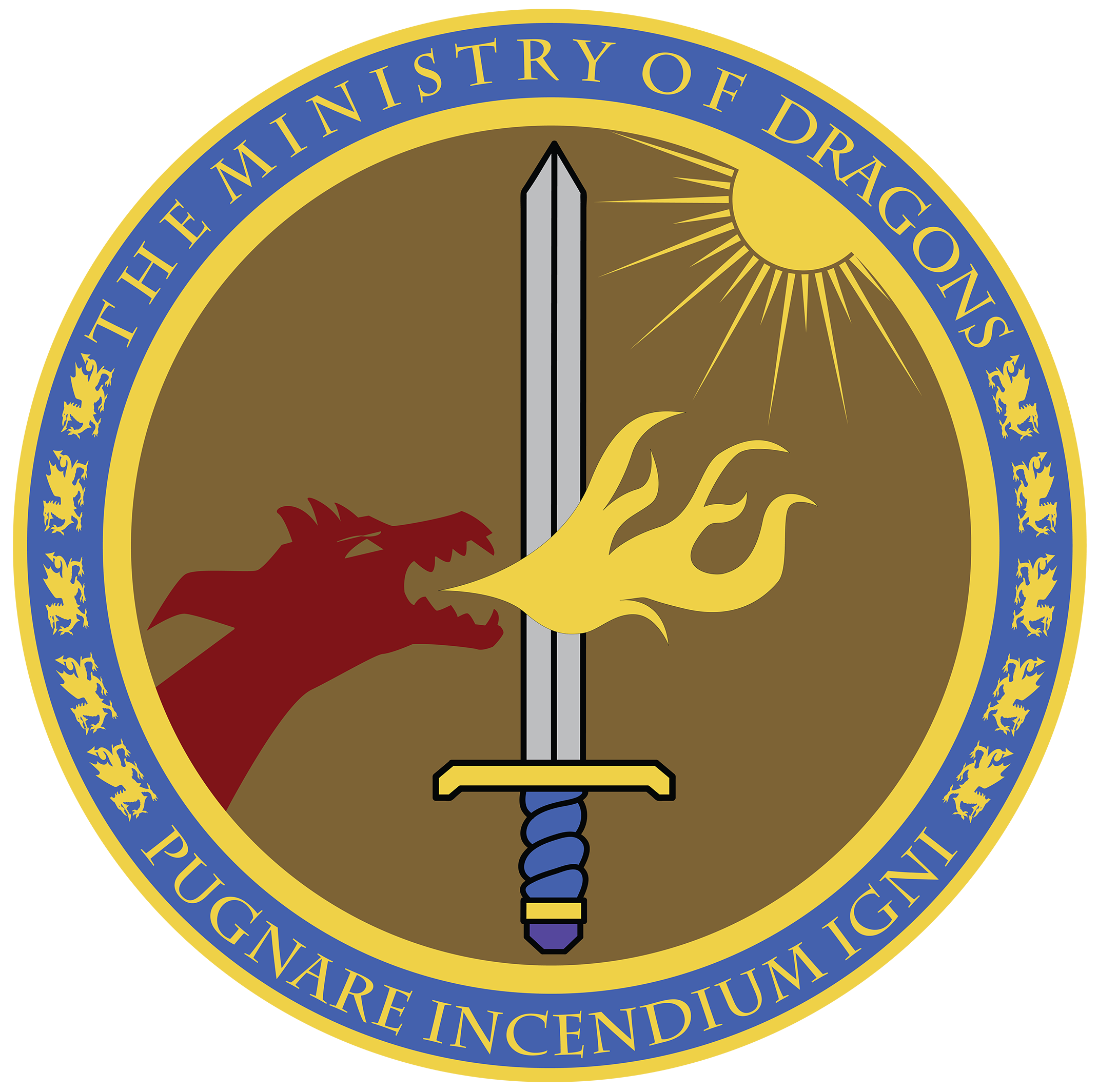 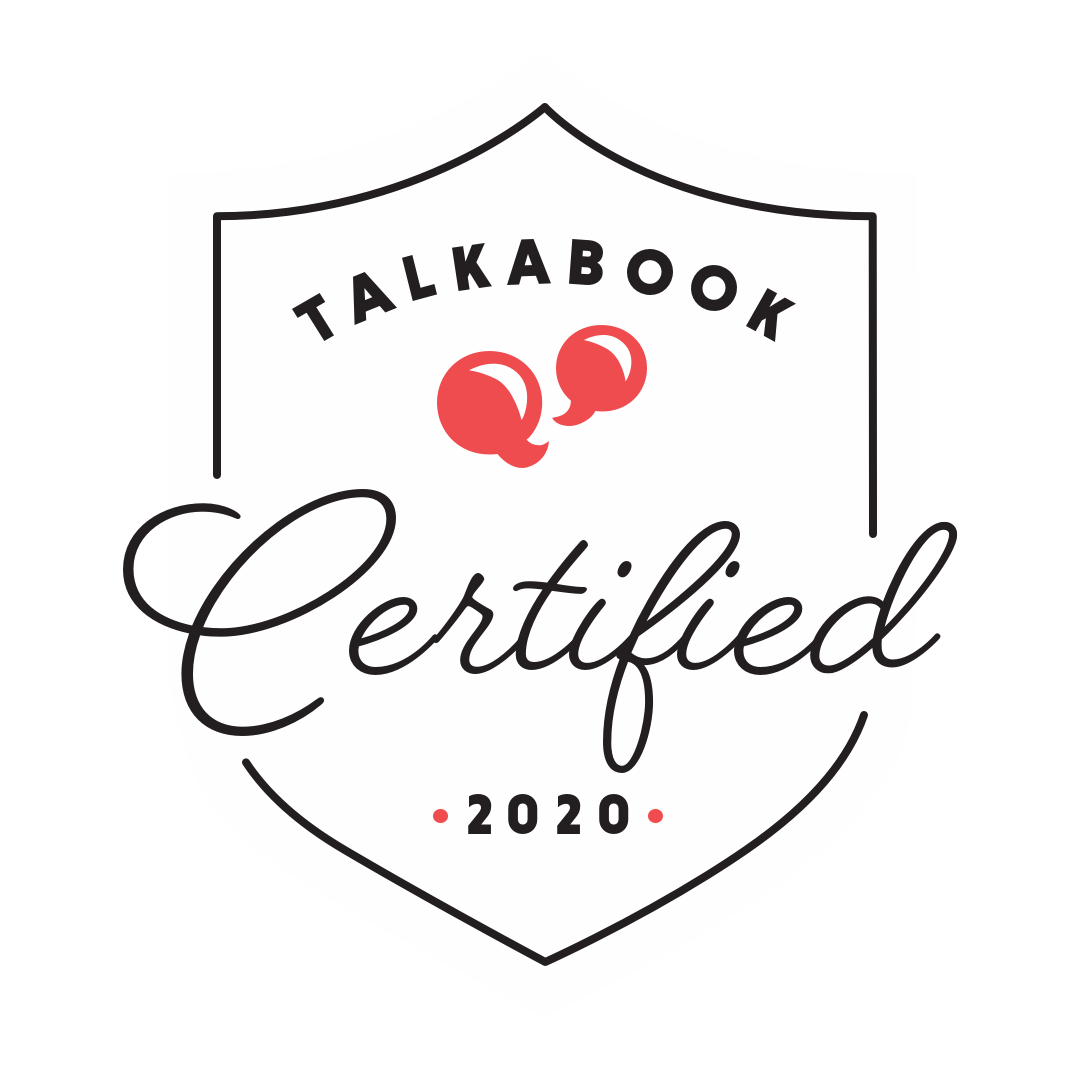