In 2019, the CIA's Directorate of Operations—better known as the Clandestine Service—will gain a new operative.

T alia Inger's mother died in childbirth. Her father died in a freak auto accident when she was seven. She spent her early years clawing her way through Washington DC's foster care system and joined Georgetown University on scholarship. Now, after graduating at the top of her class, captain of the women's rowing team, she has her sights set on one goal—Moscow Station, as part of the CIA's Clandestine Service. Unfortunately, a shadow-figure known as Lukon has other plans.

Talia's story is one of both adventure and forgiveness. To stop a threat against the United States, she must assemble an an elite team of thieves and con them into stealing a groundbreaking weapon. But who is conning who? The mastermind Talia has enlisted to run her team may be the very man threatening to destroy Washington. Before she can discover the truth, she must look within and find the strength to forgive God and the man responsible for her father's death.

Learn more about Talia's world by clicking the posts below, or jump into the adventure with a copy of The Gryphon Heist . 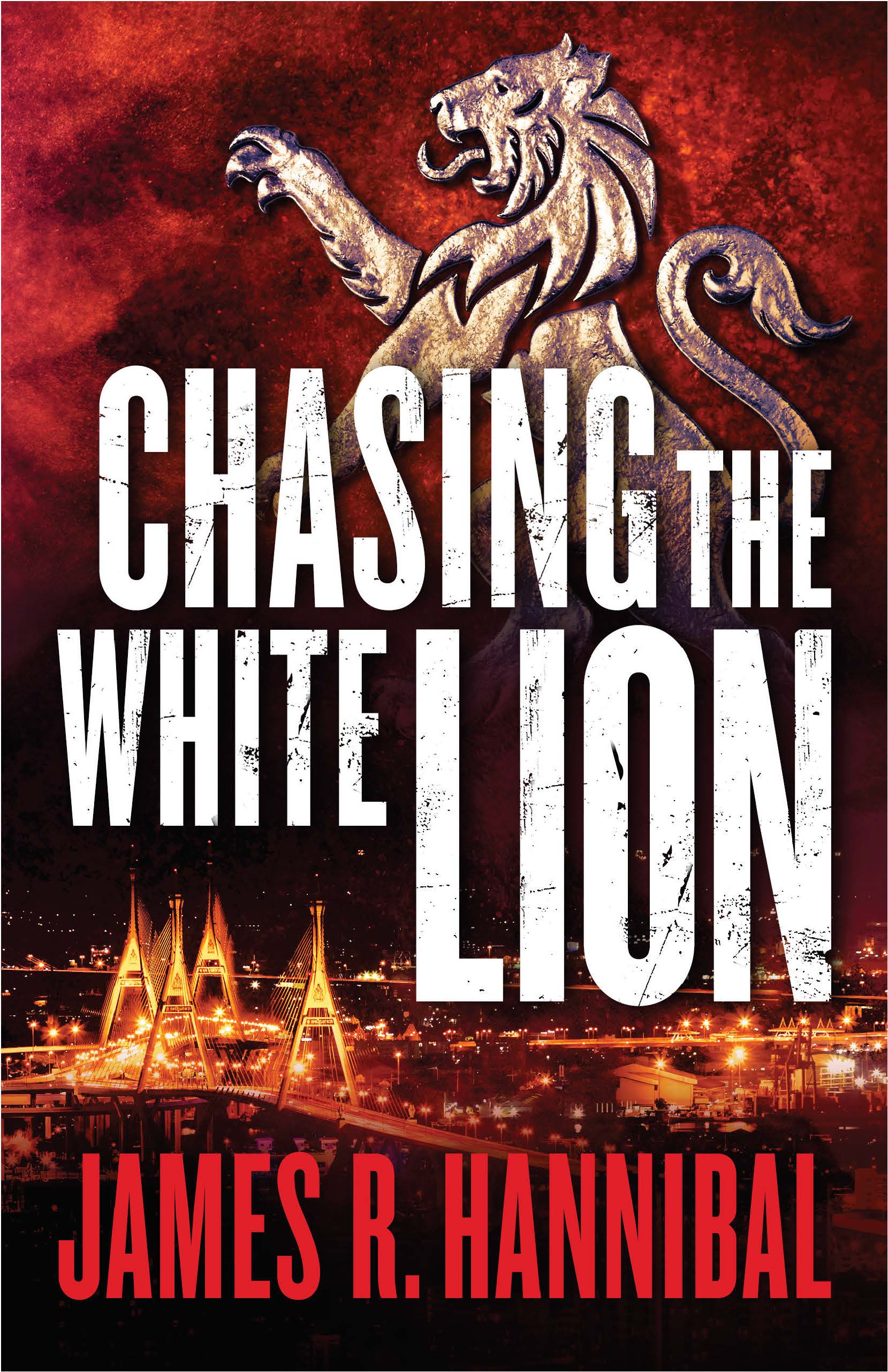 A new adventure is coming . . . whether Talia is ready or not.

W here do the lines of right and wrong intersect? The truth behind Talia and Tyler's shared past still lingers in the shadows. Waiting to swallow her whole. Talia has no desire to face this darkness—to dredge up old wounds and skeletons. But to save a group of children kidnapped from a Thai refugee camp, she must hunt down her past and confront it head on. To do so, she and Val must infiltrate the worlds first crowdsourced and crowdfunded crime syndicate.

As con stacks upon con, the boundaries between right and wrong blur. Can Talia save the children and stop a traitor without pitching headlong over the cliff? To survive, she'll need to close her eyes and take an offered hand. She'll need to take a leap of faith.

Chasing the White Lion is coming, along with a big preorder giveaway. Click the book to check it out.