There are a number of scientific references in The Lost Property Office that can promote discussion among students and book club readers alike. The fundamental scientific concept underlying the text is Jack’s hyper-observancy, stemming from overlapping senses. This relates to a neural phenomenon called synesthesia. We’ll save that for last. First, a look at the scientific fly-bys in the book.

A mix of history and science, the secret lab underneath the Monument of the Great Fire is real, as was Gwen’s explanation for its existence. Students may recognize Hooke as the man who coined the term “cell” after his observations with a microscope, but Hooke also did work in other scientific disciplines and worked alongside Christopher Wren as a surveyor, rebuilding post-fire London.

While clockwork as we know it cannot account for the sustained flight and violent static discharge of the Clockmaker’s beetles, there are still many incredible clockwork devices out there. For a great example of a centuries old clockwork device, check out this peaceful pistol

The engineering evident beneath the streets of present-day London is astounding. Even this amazing, interactive, real-time 3D map of the Tube doesn’t do it justice. And then there are the underground rivers. An entire network of rivers runs beneath the city streets, forming part of its sewers. There are brickwork cathedrals down there, some with their own subterranean weather systems. 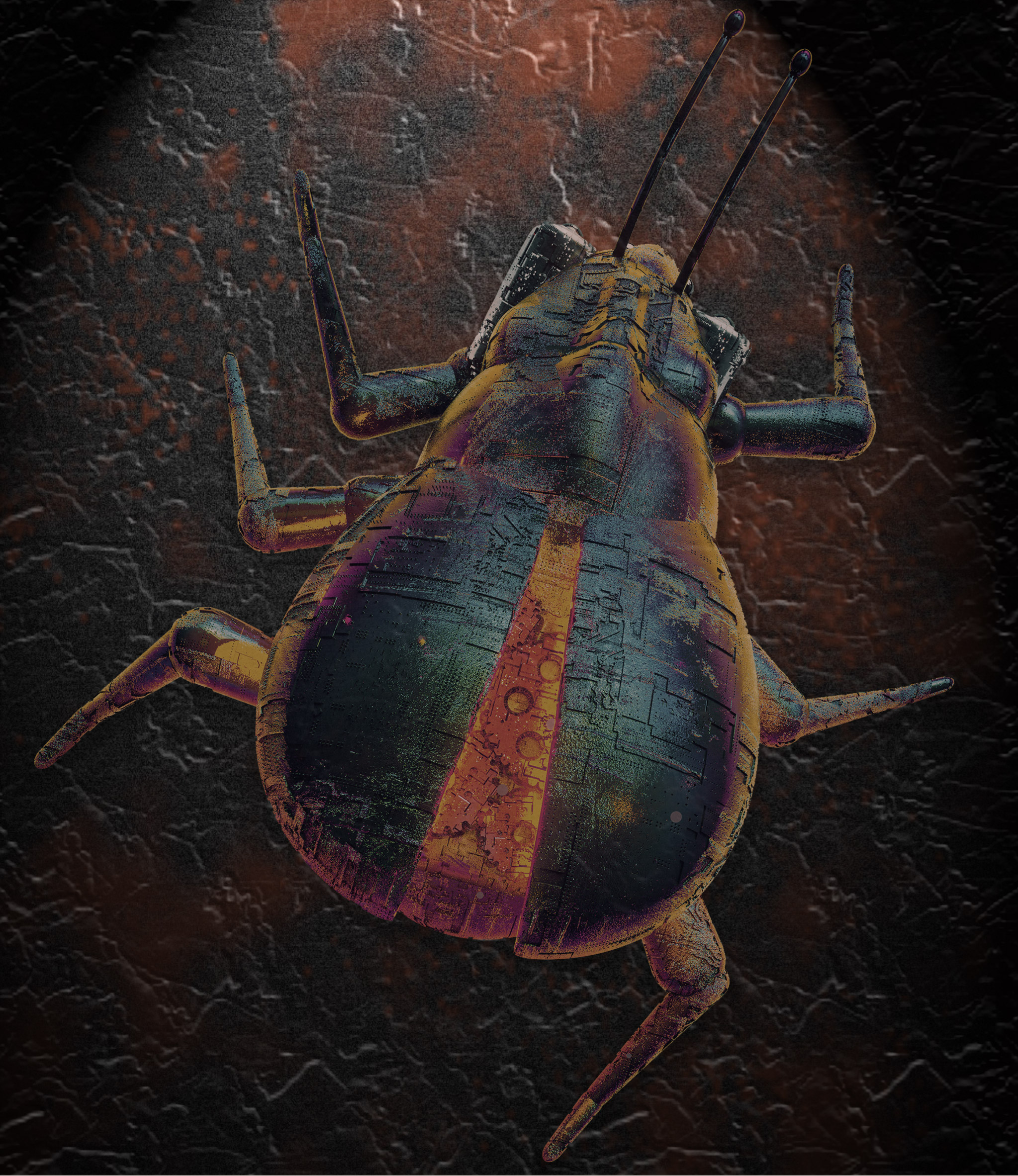 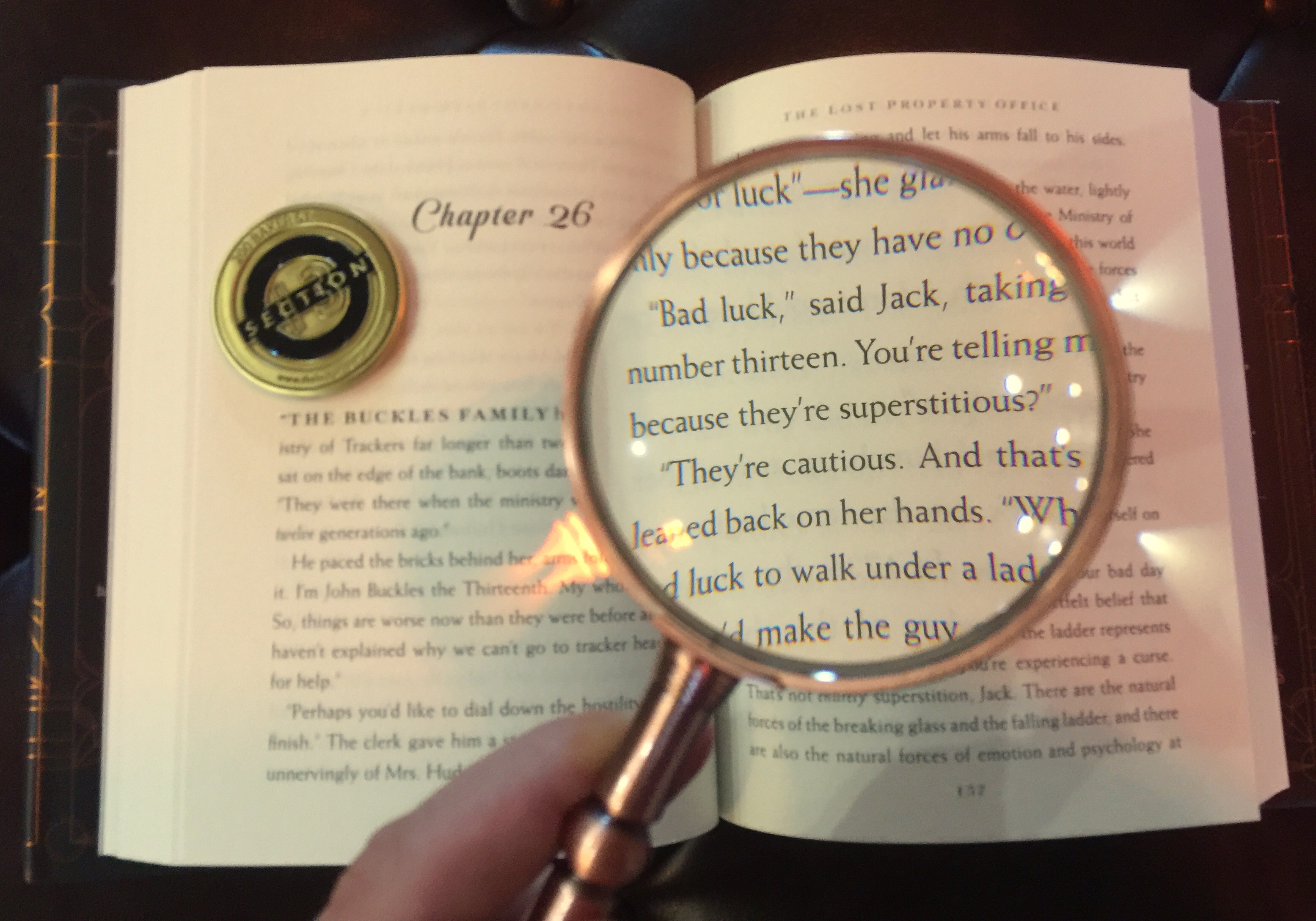 T he Science of Luck

Key to Jack’s experience is his unlucky number. He is the thirteenth of his line, and therefore banned from the Ministry of Trackers. Is luck real? Certainly the phenomenon of luck is part of our human experience, whether we create it for ourselves or not. While sitting on the banks of an underground river, Jack and Gwen discuss the science behind bad luck.

The Science of the Great Fire

An entire city cremated, exploding stones, a melting roof that runs down Ludgate hill like lava. The primary source history quoted in the Barking Tower chapters offer a starting point to discuss a number of phenomenon that can only be seen in large-scale fires. Spraying water on it just won’t do.

A laser shined on a rigid object can pick up the sounds around it, captured in vibrations. What if you could interpret those vibrations at a molecular level. How far back might the captured sounds go? What about photons? Jack experiences these molecular phenomena as recorded data that goes directly to his brain. But each type of mineral offers different results. Why might metals offer better fidelity but shorter memory than stone? Why do gems achieve the best of both worlds?

The fated transport that takes Jack and Gwen from the abandoned Tube station to the Ministry of Guilds gets its light from bioluminescent bacteria activated by motion through the water. Certain bacteria luminesce when they sense a large number of buddies about. In this way, some companies are hoping to replace light bulbs.

Jack finds the Ember in a fountain that has burbled out warm water for the entire history of the Ministry of Trackers. But the fountain isn’t fed by a geothermal spring. Geothermal springs tend to get all the attention, but a good many springs in the world are simply fed by gravity, meaning groundwater, resupplied by precipitation, runs downhill under the surface until it finds an outlet at such a spring.

The core of the Earth is incredibly hot. What if a chunk of it, thrown to the surface, just kept burning? How would you control it? Is there another element within the Earth’s crust or mantle that keeps that core in check?

Jack finds a number of items hidden in his father’s study. Among these, are the scouts, which employ clockwork-style mechanisms to pass over an area, and then depend on his tracker abilities to pass visions of the light and sound recorded in their molecules.

These little beauties, also found in House Buckles, can shock an opponent. Using a pull-chain, Jack spins a magnet inside a copper sphere, building an electric charge. The same principle of electricity generation is alluded to in the description of the underground waterfall near the entrance to the ministry. The scientific term “electrosphere” actually refers to the region surrounding a star that contains many free electrons.