Both Jack and his chronicler James R. Hannibal deal daily with a neurological phenomenon called synesthesia.

J ack’s struggles with the influx of data from the world around him. Cross-sensory data comes in as noise, crowding his brain and causing headaches. To cope, he buries his senses and himself in his smartphone. He doesn’t understand how others cope with the world so easily.

With Gwen’s help, Jack discovers that this hyper-sensitivity actually makes him hyper-observant. Jack has intersecting senses. He sees and feels sound, touch, and taste (smell). As Gwen explains, it’s like having all the curtains open in a house. You see the same world outside, but you see it through several different portals. Because Jack can both see and hear a sound or smell, he processes it more quickly and more completely than a normal person.

But all that data can be too much, and trying to shut it all out only makes it worse. Gwen teaches Jack how to let the data in and interpret it. Jack becomes the hyper-observant side of their Sherlock Holmes team, while Gwen takes on the deductions.

What is this phenomenon that plagues Jack? Is it real?

Synesthetes develop bridges of gray matter between some senses. Most adult synesthetes (like James) did not learn that they experience the world differently from others until late in life, thanks to the relative obscurity of information about the phenomenon until recent years. They simply learned to cope, and in some cases, unconsciously capitalize on their strange senses.

James, for instance, did not hear the term synesthesia until his thirties, when his wife helped him understand that she was experiencing the world differently than he, and that James was the strange one, not her. At that time, a search of a popular Internet site that bills itself as the compendium of all knowledge told him he was suffering from a mental disability, or a possibly a series of delusions. Since then, thankfully, science has advanced and such misinformation has largely disappeared. 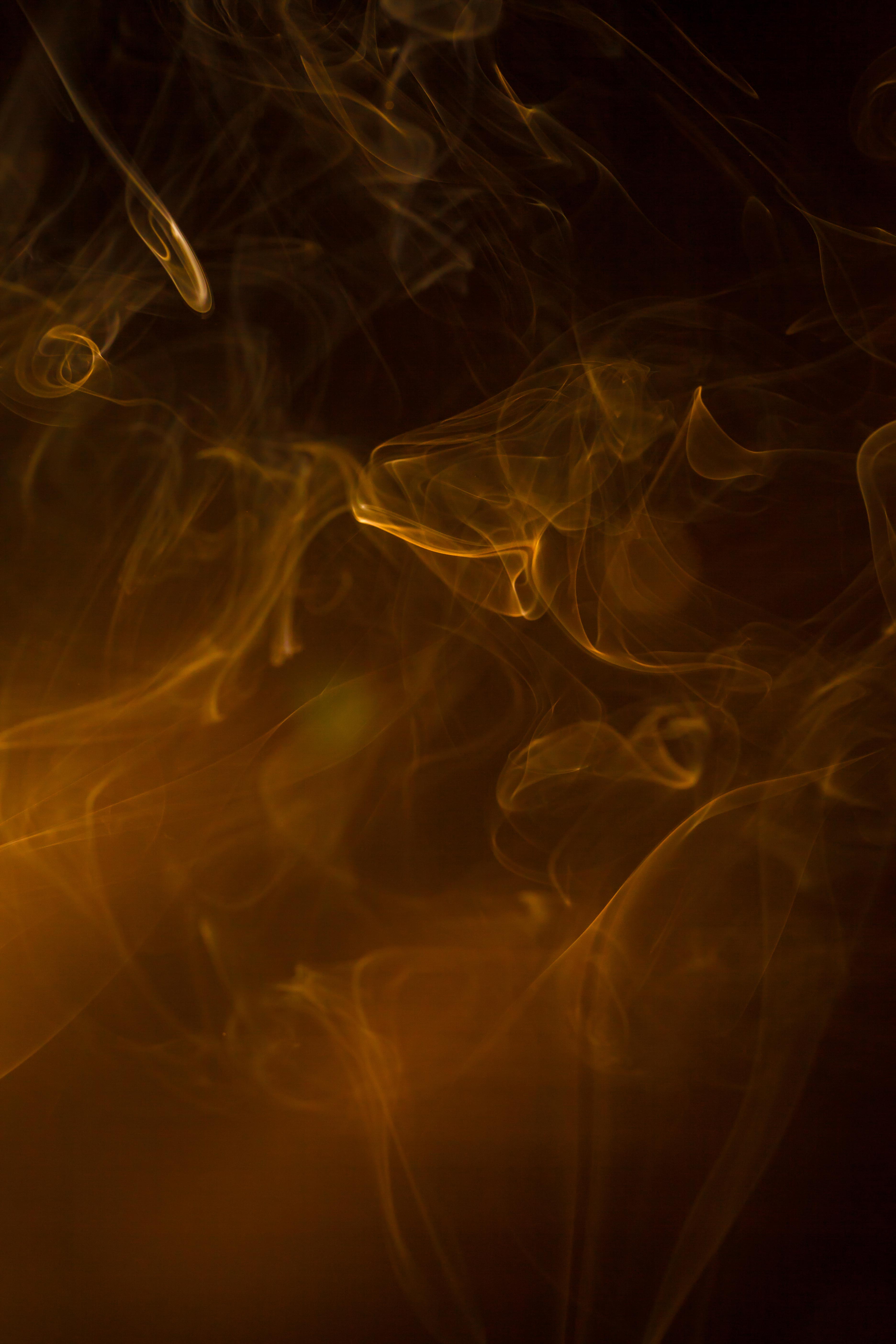 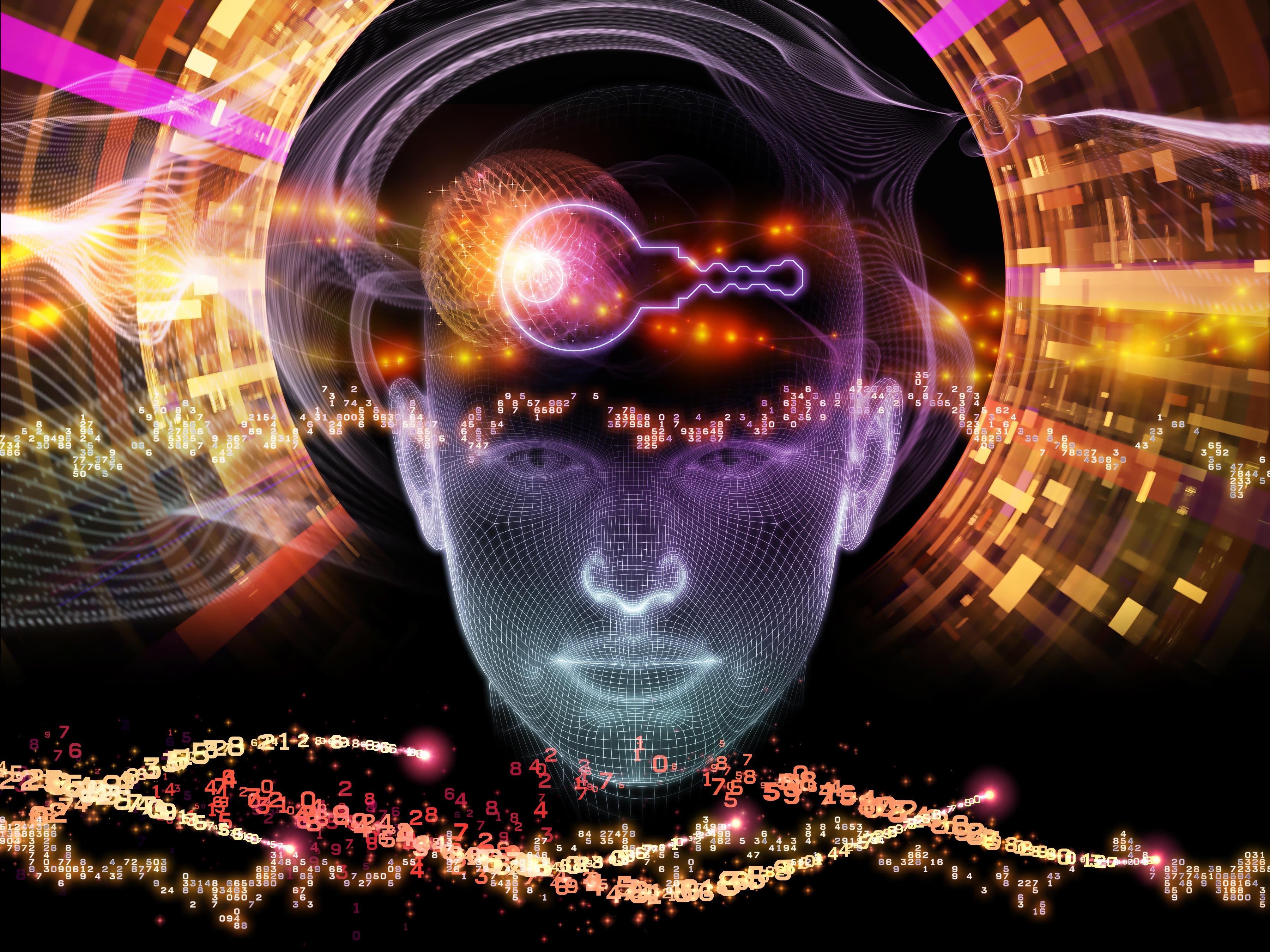 James's synesthesia, which has a side effect of seeing letters, numbers, dates and other concepts in consistent coloring, and improves his ability to observe data in specific situations, has aided his military and aviation careers. Along the way, it also forced him to cope with heightened sensitivity to noises, tastes, pain, and smells. To paraphrase his father, adversity has built character. So James hopes, anyway.

A child with synesthesia today ought to be able to capitalize on the benefits of the phenomenon, and to better cope with the debilitating aspects—simply because we know so much more about it. That’s why Jack’s adventure is important. There are a great number of young trackers out there who may not understand why they are more distracted by the chirping of a bird outside the classroom window than their peers, or why they have to leave-the-house-or-die-trying whenever mom cooks with onions (for James, this is the equivalent of wading through foul, black sludge). If only those young trackers knew the cause of their distress, and understood it better, they could turn it to their advantage.

Making Jack’s synesthesia synonymous with his tracker abilities was a way for James to turn something personal that has been called a birth defect into superpower.