In the construction of a fantastical story that uses real history as a backdrop, facts and fiction get muddled. For classroom purposes, it is important to separate the two. Here are some alterations regarding the Great Fire in the order of their appearance in the book.

N o artifact known as The Ember is ever mentioned in the histories of the Great Fire. The mysteries of the great fire point to accident or arson, not a mystical phenomenon.

Gwen’s account of the mysteries of the Great Fire notes that James invaded England with French troops. James never actually made it to the border, as William of Orange stopped him in Ireland. This would have taken too long to say within the narrative.

The crypt of St. Magnus, the church off the southern tip of Pudding Lane, holds the break room for the church staff rather than Farriner’s sarcophagus. However, there is a spectacular model of old London Bridge down there that the staff brings upstairs for public viewing on occasion. The actual location of Farriner’s grave is unknown.

There is, in fact, a secret room underneath the Monument, built for the reasons Gwen describes. Unfortunately, there is no secret tunnel leading to the sewers—that I know of. 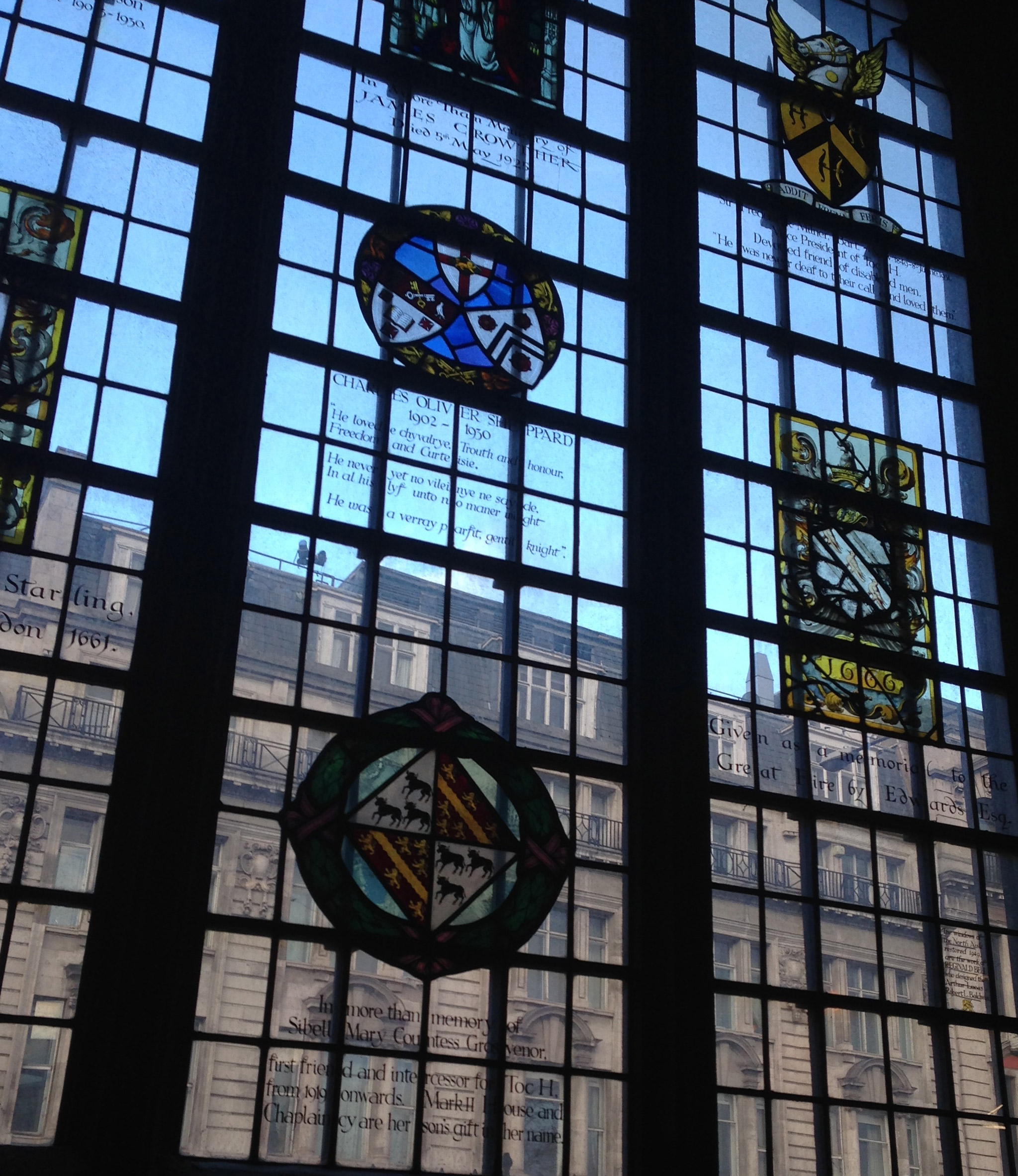 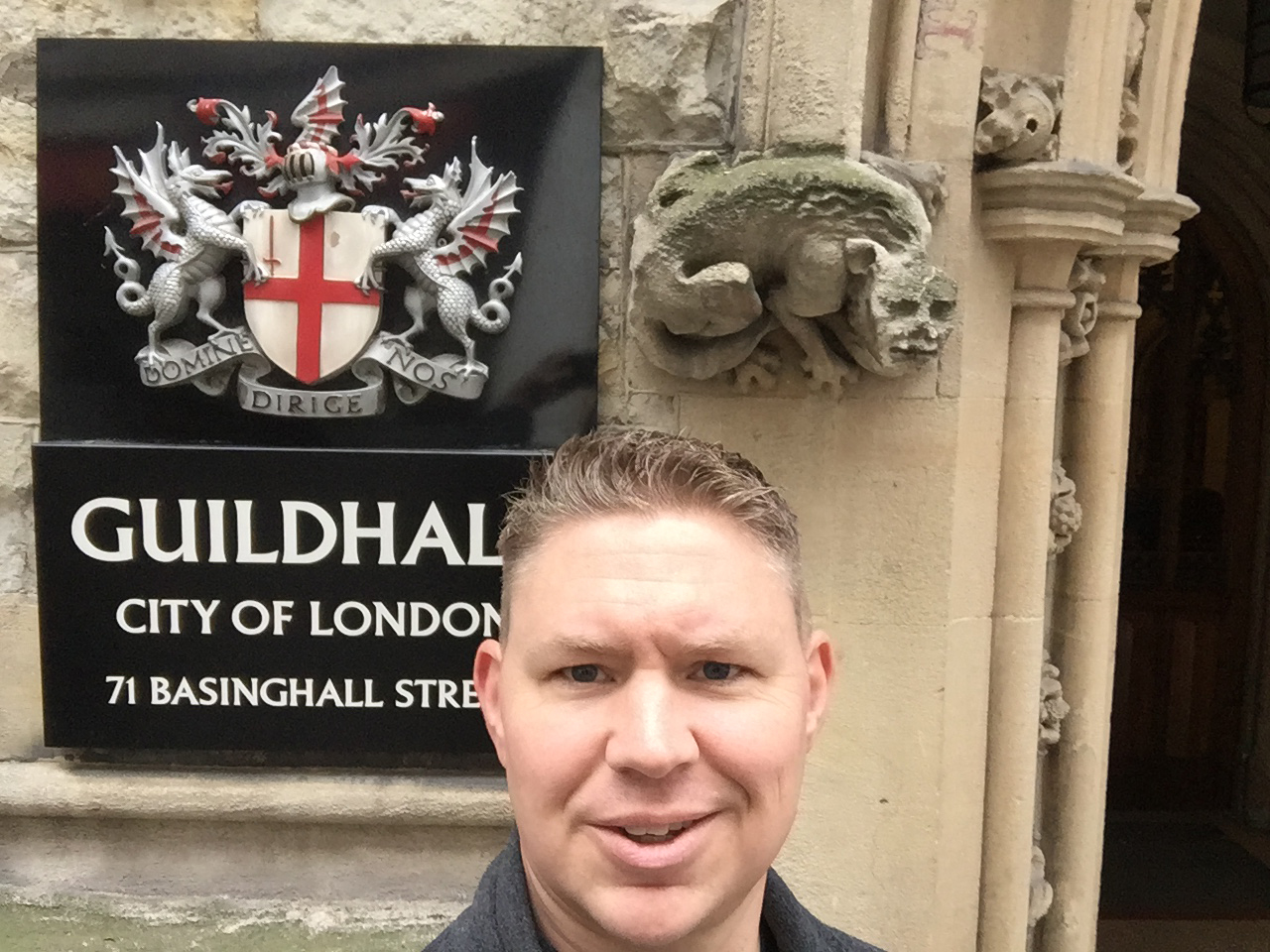 T here are, sadly, no panels detailing the eyewitness accounts of the fire at the top of Barking Tower. The tower is closed to visitors. If anyone who has the power to restore Barking Tower and put up a monument is reading this, please correct this oversight.

There is no Ministry of Guilds beneath central London. Guildhall (just Guildhall, not “the” Guildhall) is real enough, and it carries much the same feel. Guildhall is one of the oldest sites in London, and in the basement of the art museum next door you can see the remnants of ancient Londinium’s coliseum.

I can neither confirm nor deny the presence of the Archive, a secret well of knowledge at the center of London.

There are no records of Robert Hubert ever applying to the Worshipful Guild of the Clockmakers, but Lord Mayor Bloodworth was, in fact, a member of the Levant Company and the East India Company and a supporter of the guilds.

Bloodworth gets a bad rap in The Lost Property Office—but some of it is well-deserved. He did not start the fire. That is not to say that he didn’t try. As mentioned later, he had fires kept burning in the slums day and night for a time during the plague. Fire outbreaks were common, so the mayor would not have been ignorant of the tremendous danger of that action.

There is no such book as An Account of Curiosities of the Lord Mayors of London, but the actions attributed to Bloodworth therein are accurate. He really did have thousands of cats killed and fires set ablaze in the known-to-be-ridiculously-flammable slums.

Bloodworth’s house in Covent Garden wasn’t built until after the fire. His offices were not far from Pudding Lane, so he very easily could have gotten there within the timeline presented in the map room.

There is no such artifact as Nero’s Globe, and history remains unclear as to whether Nero was even present for the burning of Rome. But the guy was crazy. That much we know.

There was no slum known as Little Tyburn. This place represents several slums in Central London whose names are lost to history.

There is no secret door in the fireplace in the Beauchamp Tower of the Tower of London—that I know of.

There are no rolls of the dead detailing the thousands lost in the Great Fire of London. Today we have only reason and speculation to get us in the vicinity of the true number. Their names are forever lost.