Get to know the tech from the worlds of The Gryphon Heist and The Triple 7 Chase a little better.

The M-2 Wraith was a prototype that began as the Next Generation Bomber, now reborn as the B-21 Raider. When Next Generation Bomber program was first shut down, Colonel Walker of the Triple Seven Chase took command of development and brought in his own engineers to finish the job, led by Dr. Scott Stone.

The massive Wraith uses advanced materials and the zero-gap concept (no windows, flexible skin around the flight controls). Visibility is provided via an array of sensors embedded in the aircraft skin.

Shadow Catcher is a deployable ISR/CSAR vehicle that can launch from the bay of the M-2 Wraith or take off and land conventionally, designed and built completely in-house by a Triple Seven Chase engineering team led by Dr. Scott Stone.

Shadow Catcher employs zero-gap technology similar to the Wraith and also has Very Short Take Off and Landing (VSTOL) capability. Shadow Catcher can infiltrate a sophisticated air defense net and recover personnel or loiter to collect SIGINT and IMINT. She is particularly capable in the realm of audio signal interception and location. 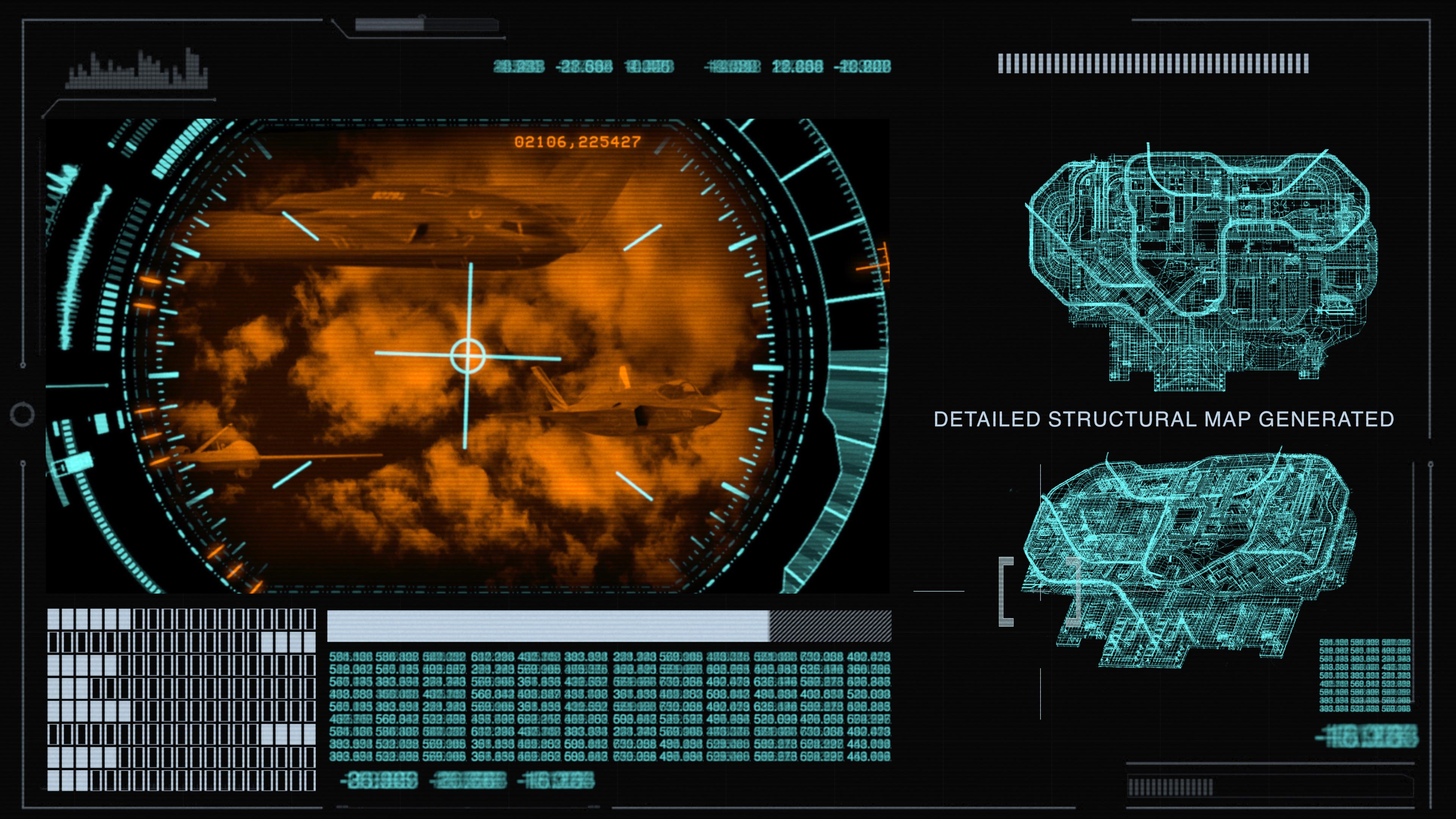