We promised we would tell you where DragonRaid has been, and where we’re going next. What better time to reflect on days past and look forward to days ahead than the new year, right? Many of you know that DragonRaid began in the 1980s. Perhaps most of you also know that DragonRaid was the brainchild of a man named Dick Wulf. But who is this mysterious Mr. Wulf?

In late 1983, Dick was already an accomplished psychotherapist, something he still practices today, as well as the author of the book Find Yourself Give Yourself, published with The Navigators (NavPress). PS—give it a read if you can find a copy. His observations are so timely, you would think it was written in 2018.

Soon a friend from The Navigators approached Dick with the idea of starting a greeting card company.

Yep. You read that right. So here was young Dick Wulf, preparing for a meeting about creating Christian greeting cards, when God struck him with an idea. What about a game, instead? Boom. DragonRaid was born. 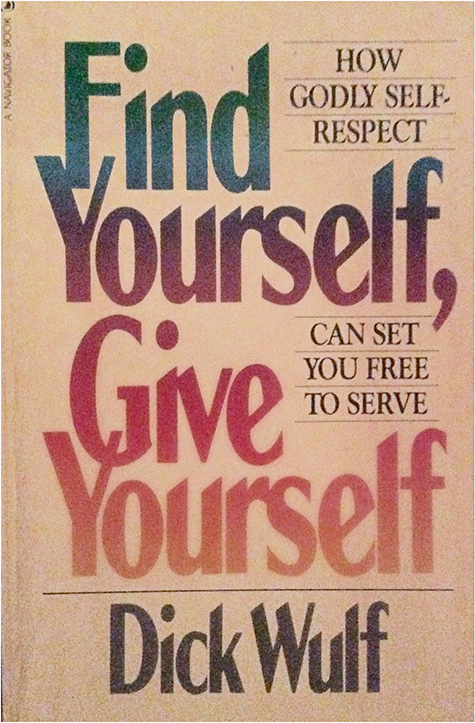 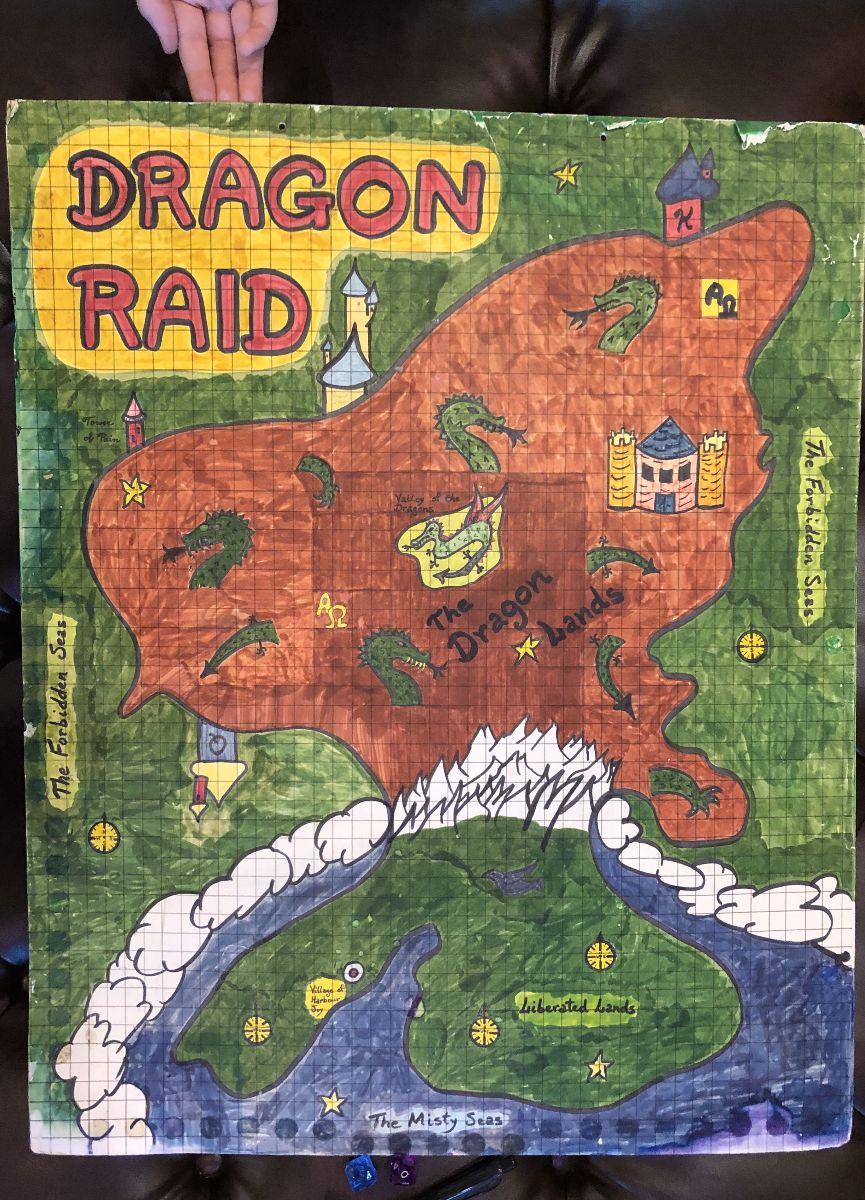 T hat night, he drew up his concept. The original board that he created for that greeting-card-to-game- company meeting is pictured here, along with the most current Talania map created by artist and pastor Alan Danielson in 2017. You can see how much of Dick’s original inspiration carried into the future, and you can see how much has changed as well.

That was the old beginning, now for the new.

In May of 2018, suffering from two forms of cancer and with a desire to focus on a new print and audio end-of-life ministry called Heaven Beckons (found here at heavenbeckons.com) Dick decided to hand off the reigns of DragonRaid. After much discussion and deliberation, in late June of 2018, he passed the torch to author James R. Hannibal (pictured there in the photo with Dick).

We’ll tell you more about James in a future newsletter. For now, it’s important to know that God is moving. With the torch passed, new opportunities and avenues have arisen. New players have appeared.

DragonRaid is growing into the Lightraider family of stories and games, with a reader-directed origin story The Fountain and the Flame currently developing at Pursue Magazine, and a new family adventure board game moving toward a Kickstarter in Spring 2019.

But what about DragonRaid itself. Yes. We are working on a new version, with the potential of an outstanding artist to bring it to life. But we’re asking for your patience, because we want to do this right. Stay tuned. More will follow in future newsletters.For now, have a very merry Christmas! 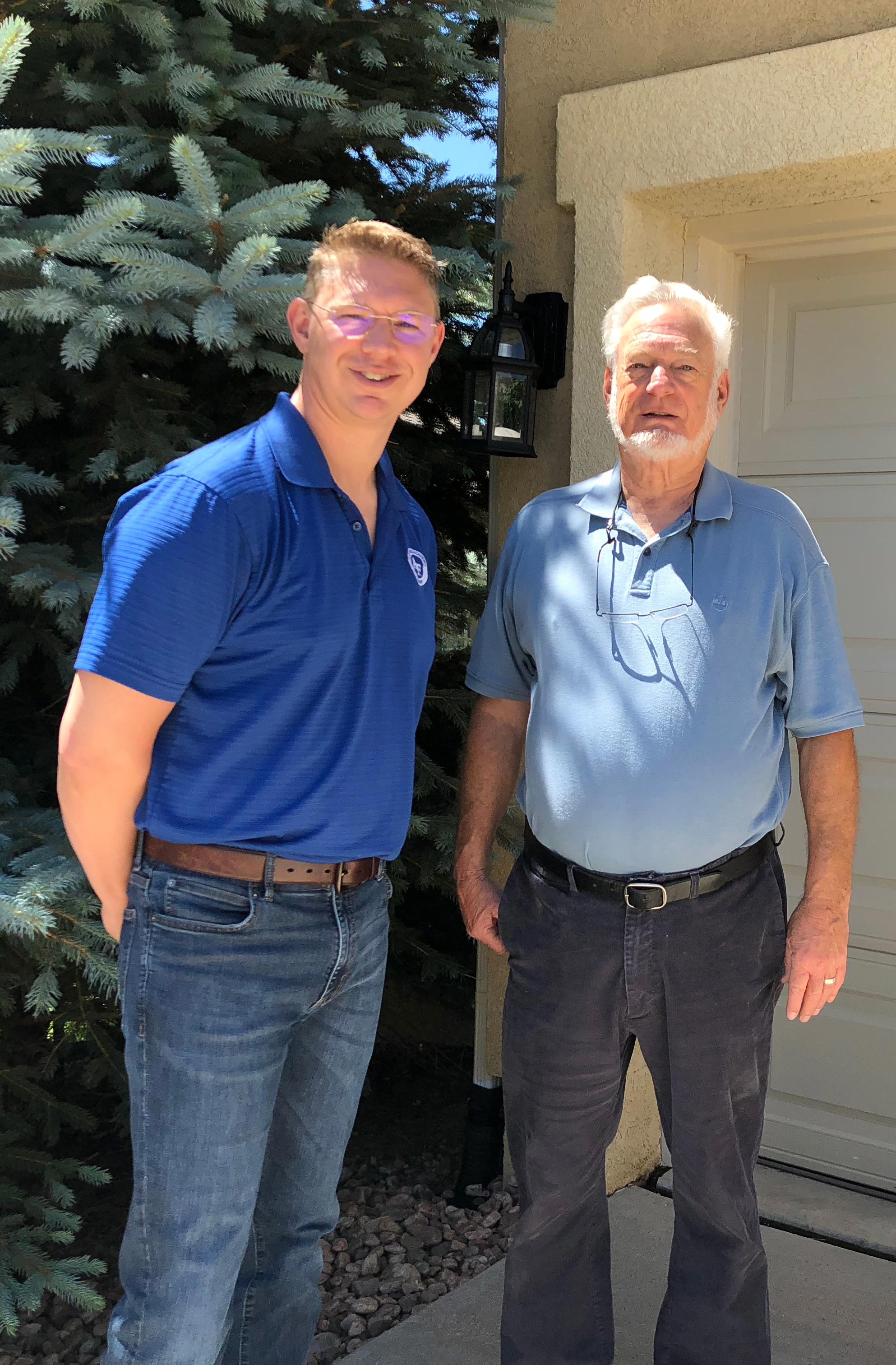 E ach month (at least for the next several months) we’ll introduce you to one of the players behind the DragonRaid curtain. These include writers, businessmen, IT experts, and artists. We’re starting with John Carroll, our communications director and the compiler of this here newsletter.

John Carroll is a videographer for Denver Channel 8 with a broad range of expertise in video production, and sound engineering. When not out on shoots or covering the activities of Denver’s business and political elite, John can be found at the park with his children, playing drums for the Christian punk band Pleading Guilty, running sound and video for his church, on the ice playing hockey, or deep in the cold dark cavern of his basement making magic with a host of video, audio, and special effects software.

John is currently trying to breakhis Dr. Pepper habit. He says it is going well. The rest of the staff does not believe him. 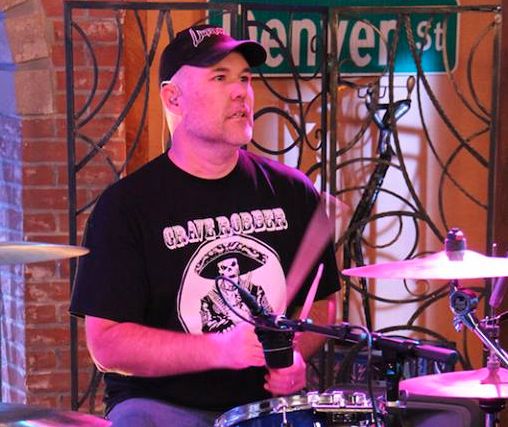