F rom military techno-thrillers and spy stories to the Lightraiders fantasy realm, my work is a bit eclectic. But it all boils down to adventure. I hope you'll join me for the ride, and I hope you'll see a piece of God's kingdom reflected in the stories here.

Welcome. Please have a look around. Peruse the worlds and stories, and if you find something you like, don't forget to sign up for my newsletter to stay ahead of upcoming appearances and projects. Blessings! 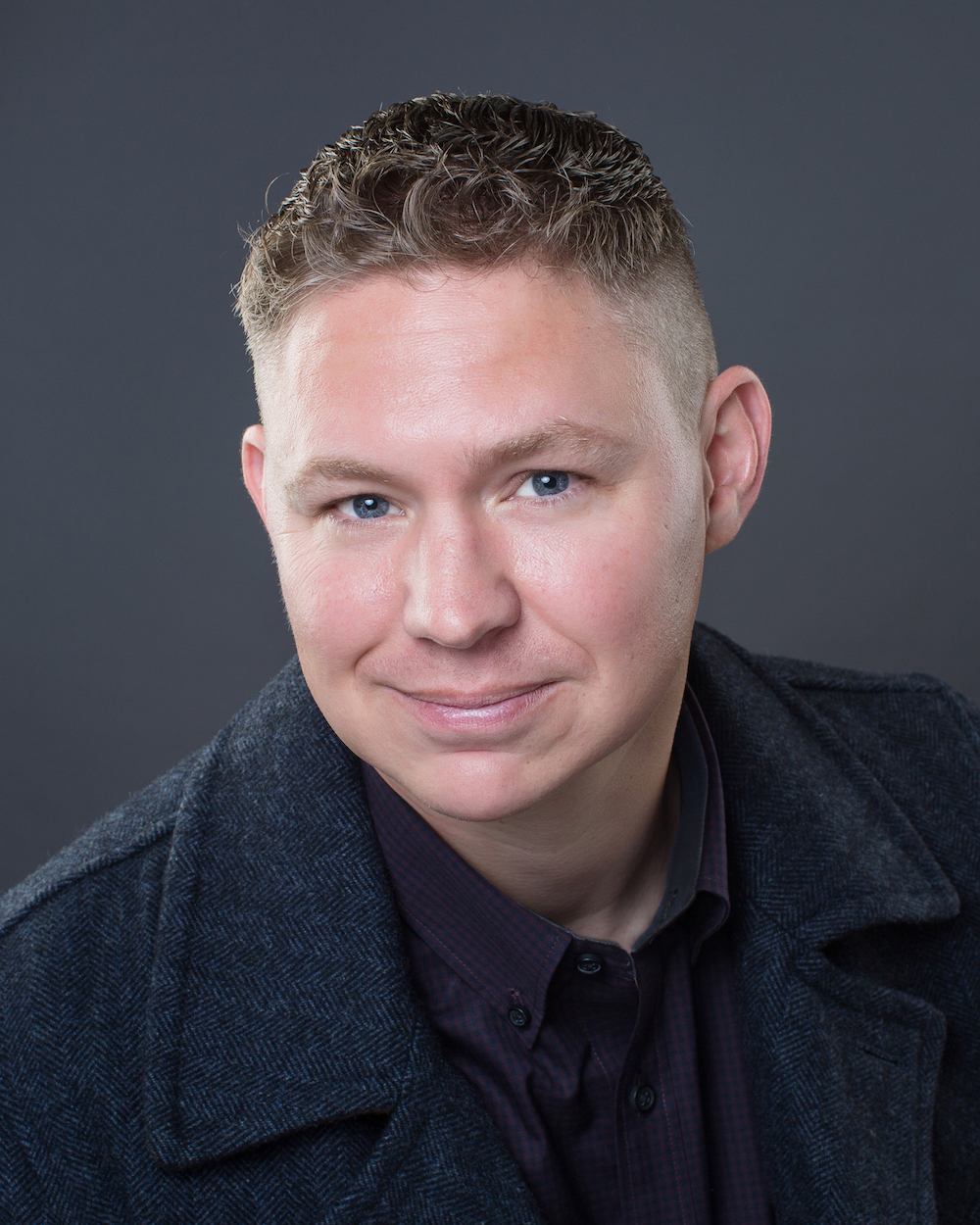 F ormer fighter and stealth bomber pilot, James R. Hannibal is no stranger to secrets and adventure. He has been shot at, locked up with surface to air missiles, and chased down a winding German road by an armed terrorist. He is a three-time Silver Falchion award-winner for his Section 13 mysteries for kids and a Selah Award winner for his Christian suspense.

James lives in Houston with his beautiful wife and two amazing sons. He is a rare multi-sense synesthete, meaning all of his senses intersect. He sees and feels sounds and smells and hears flashes of light. If he tells you the chocolate cake you offered smells blue and sticky, take it as a compliment.

Jump into a story